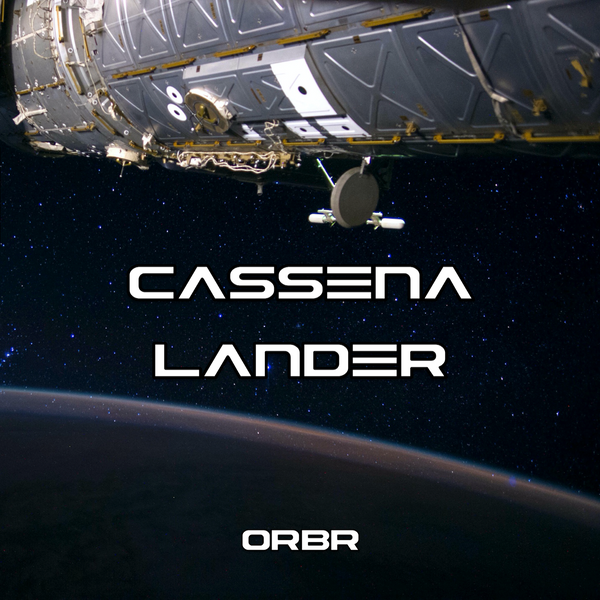 Oh gosh! I licensed a track to a record label!

The new song will be featured on a Locked Up compilation coming out in early 2022. I spent the last week putting the finishing touches on a new collaboration with some insanely talented British MCs.

The Horn of Babylon is coming soon! Looks like a mid-February release date.

This will be my first international collaboration as Orbr. I am beyond stoked! More deets to follow...

Whew! What a ride.

I finally have enough Orbr songs recorded to release a new single every three weeks through the end of the year. Now it's time to turn my attention to the darker, less structured side of my musical brain—just in time for my favorite month of the year!

Every fall I do an experimental / dark ambient release over at my haunted Bandcamp page. This year is no different. 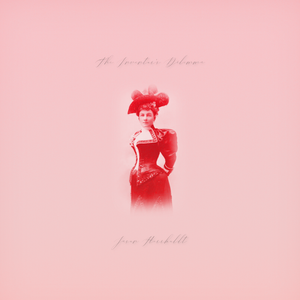 Actually this year is a little different, because I'm not just releasing a haunted single, or an EP, or even an album—I'm releasing three full-length albums. Not one, not two, but three. (I'm repeating myself because I still have trouble believing it.)

You can stream or download all three albums at my haunted Bandcamp page. You can also stream them on my SoundCloud page and on my YouTube channel.

Meanwhile those Orbr singles will continue to roll out through mid-December, with an EP coming sometime early next year. (Up next: Arcade Racer!)

On 22 July 2020 JungleDrumAndBass.co.uk was good enough to feature a written Q&A with me. Thanks guys!

Here are the screen caps of that interview for posterity. The link, for as long as it's live, is here. 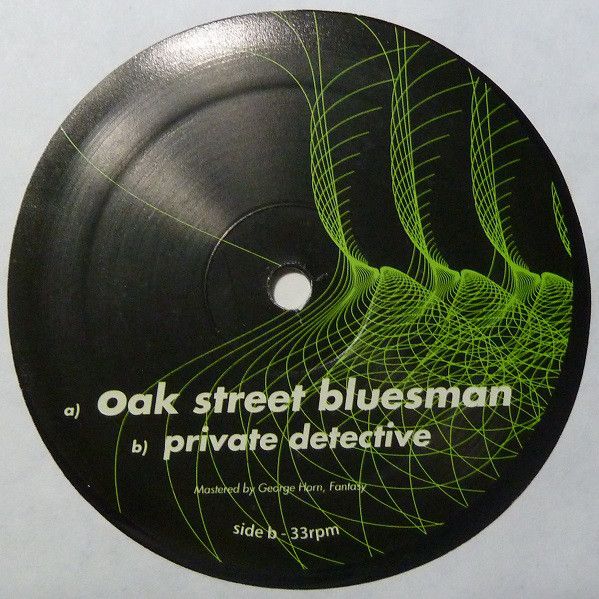 In 1998 I had the insanely exciting opportunity to get signed to an independent record label in San Francisco. The label, Cosmic Flux Musiq, released a handful of my songs before closing up shop a few years later.

I remastered some of those old songs, starting with the Oak St Bluesman EP from 2000. Here are those remastered tracks. I hope you enjoy!

Years ago I took a deep dive into my archives and made a bunch of old school mixtapes. My podcast is a little all over the place, so here are all of the old school jungle mixes, all in one place. 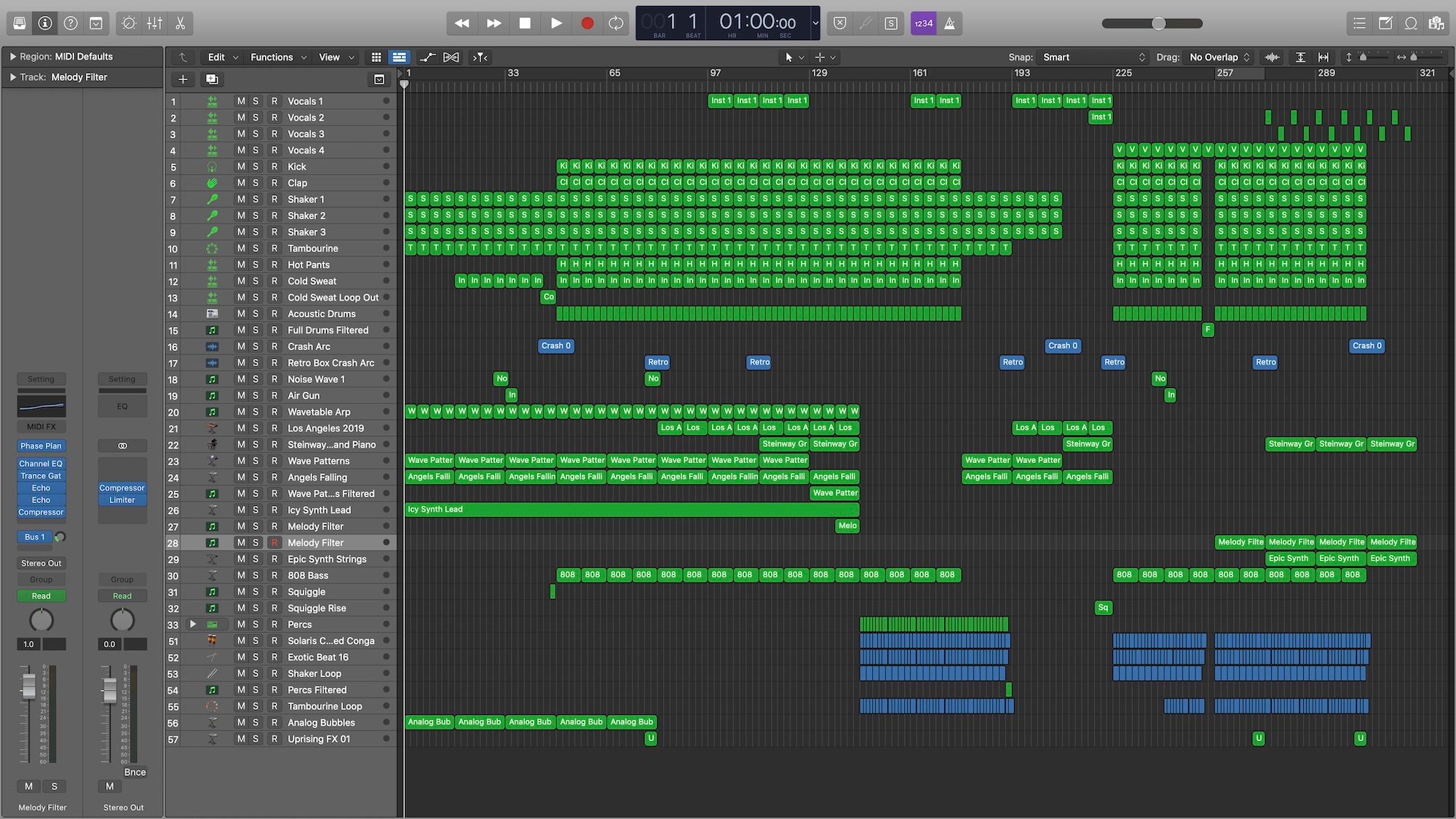 I just spent a 5-day weekend working on 2 remix projects, and OMG I could 100% do this full-time! The first remix was for MetaPop's Krust remix competition, and the second was for my friends in the local indie rock group Oaks, for their upcoming EP.

I need to spend most of my time getting my promotion game together for my debut release, but damn it felt good to be at the controls again.

I Remixed A Krust Song! 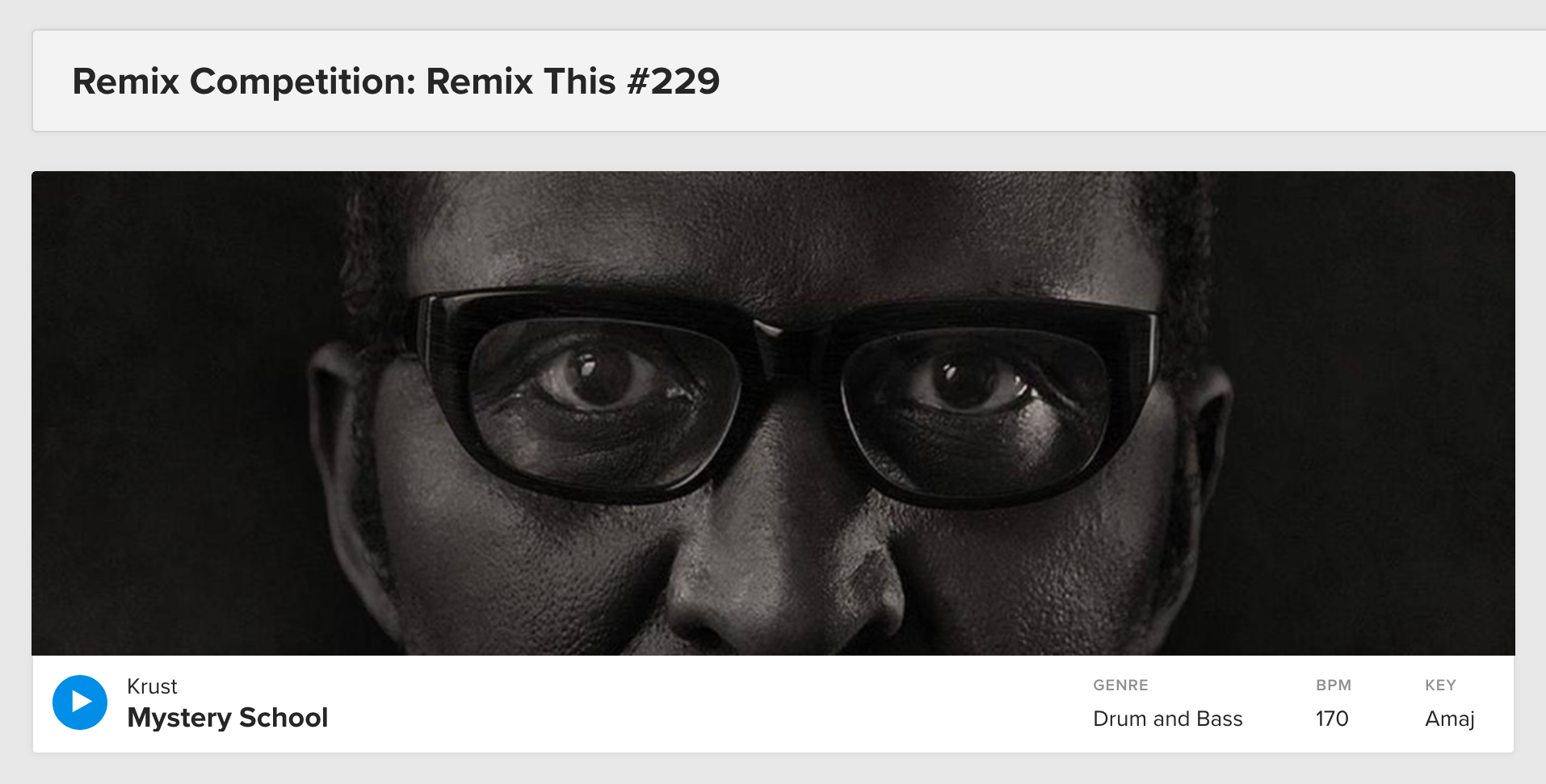 So MetaPop has like these endless remix competitions that I'm just now hearing about. I missed the Total Science competition by just a few days, which kills me.

But I made it in time for the Krust competition! This was huge for me. Krust is a legendary drum & bass producer, but what really got my engines started is that Krust was a member of the notorious Reprazent. Reprazent was responsible for the album New Forms, which completely reshaped the drum & bass world and had a massive influence on my production and tastes in the late '90s.

My submission is here. Wicked! 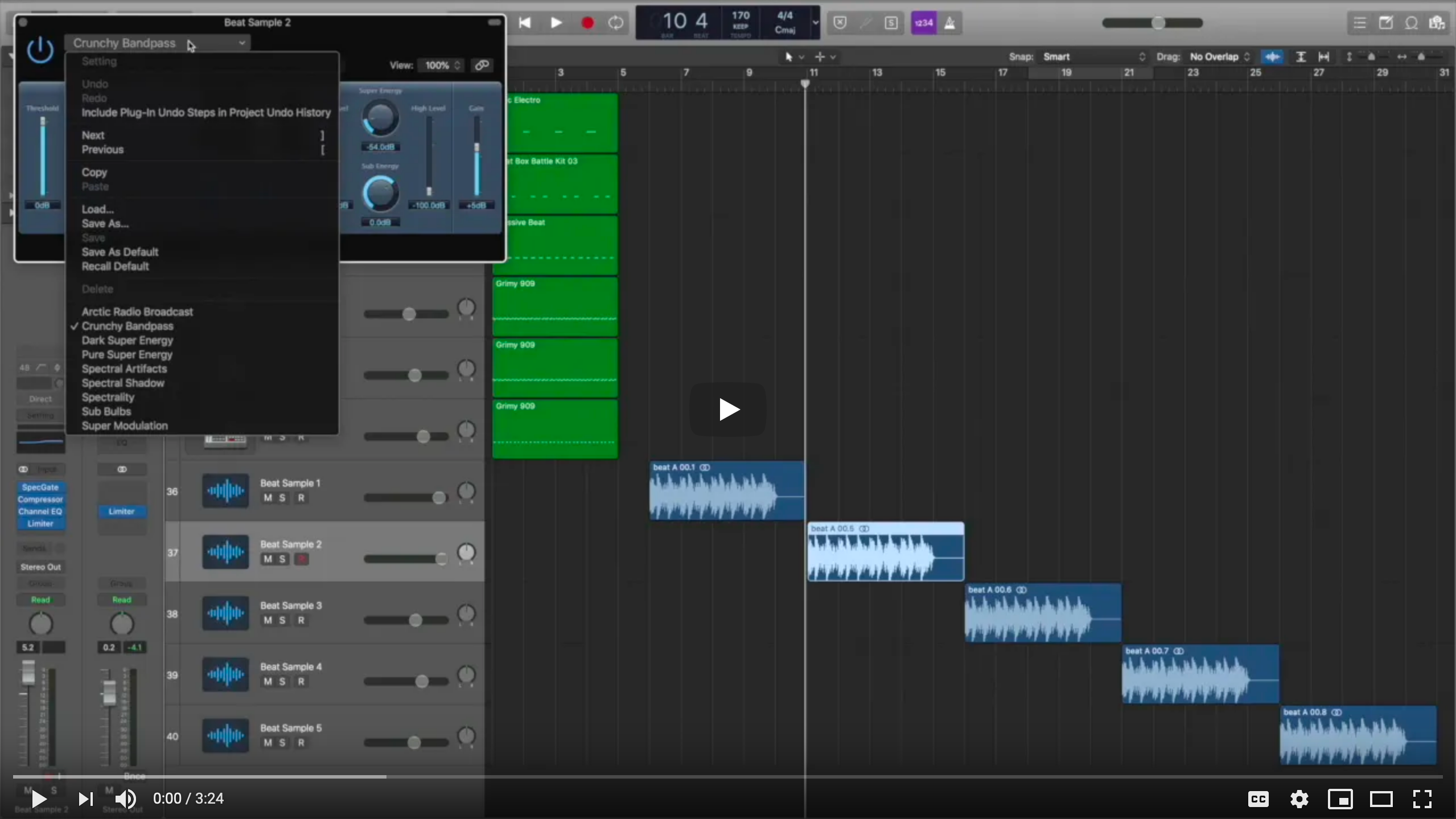 Found a way to make some cool filtered drum effects in Logic Pro X. Check it out!